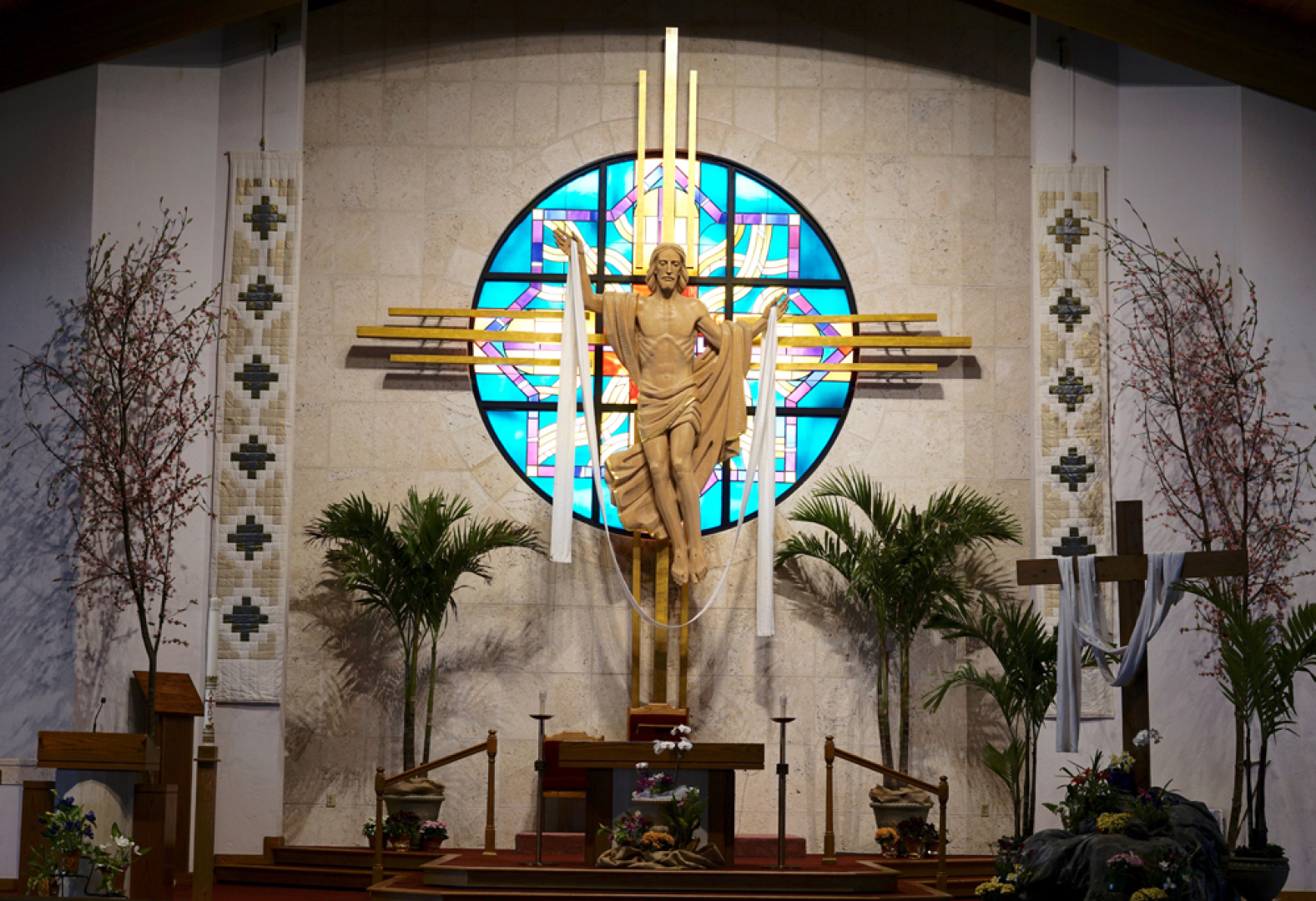 I was born in a rural area of central Tanzania. My parents who are now in their 80’s are local village peasants now living in Bahi. Christianity was enough for them, and they never went to school and so did not receive any formal education. I am the 7th born of a family of 10 children with 5 brothers and 4 sisters. Our elder bother – the first born – died in May, 1979. The rest of us are still kicking. I have been brought up in a Christian family to which much of my Pastoral Ministry owes a lot to its fundamental Christian culture in my nurturing.

After my primary education, I joined the Bihawana Junior Seminary in January 1982 for a 4 year ordinary level secondary education, and later I followed the 2 year advanced level secondary education at Uyui High School in Tabora, which I completed in 1990. I then joined the St. Anthony Major Seminary, west of Lake Victoria, for philosophical studies to be followed by 4 year theological studies at St. Paul Senior Seminary, Tabora. I was ordained to the priesthood in 1997 and began my pastoral life as a priest at Chemchem Parish. After 2 years of ministry, I was appointed Assistant Treasurer General, and I had to shift to Singida town at the headquarters of the Diocese. I attended financial management schools where I pursued the Certificate for Accounts and Bachelor of Business Administration in Finance. With this specialization I was appointed to work in different positions: Seminary Bursar, Diocesan Caritas Coordinator, Rector of a Preparatory Seminary, Parish Pastor, etc. In March 2010, I was appointed the Financial Controller where I worked for four and a half years.

In October, 2014 I returned to my home Diocese, Singida as Pastor. I have always enjoyed my Pastoral Ministry as a Priest both at the Diocese and national level, but to be honest, I feel more at home with Parish Ministry. In my 19 years in ministry as a Priest, I have spent more years serving in institutions rather than in Parishes. I am now looking forward to doing more pastoral work. To prepare myself with new pastoral vitality, I joined the Ministers Sabbatical Program in San Antonio, Texas, from January to May 2016. God Bless, Fr. Titus 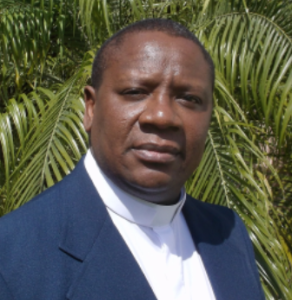